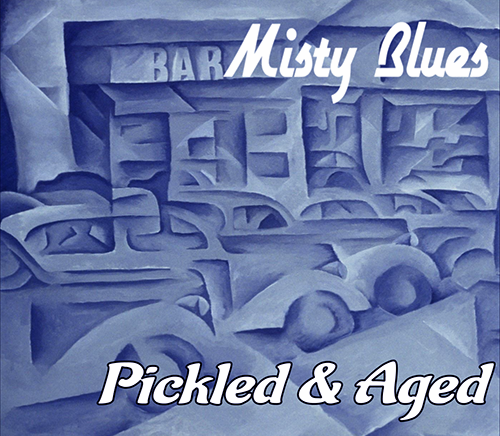 The Capital Region Blues Network has selected Misty Blues’ latest album Pickled and Aged as our entry for the "Best Self-Produced CD" competition at the Blues Foundation's International Blues Challenge event in Memphis in January, 2020.

Celebrating 20 years with the brand new, self-released album, Pickled & Aged  is the band’s 8th album, released shortly after their performance as finalists in the 2019 International Blues Challenge.

The CD has been garnering acclaim across the world with tracks being played on blues radio stations in the US, Europe and beyond. As well as being available at their shows, it's also available on Spotify, CD Baby and other music media outlets.

Last year, Misty Blues' album Call and Response was our entry - that album made it through to the semi-finals of the competition!

Visit them and give a listen at MistyBluesBand.com