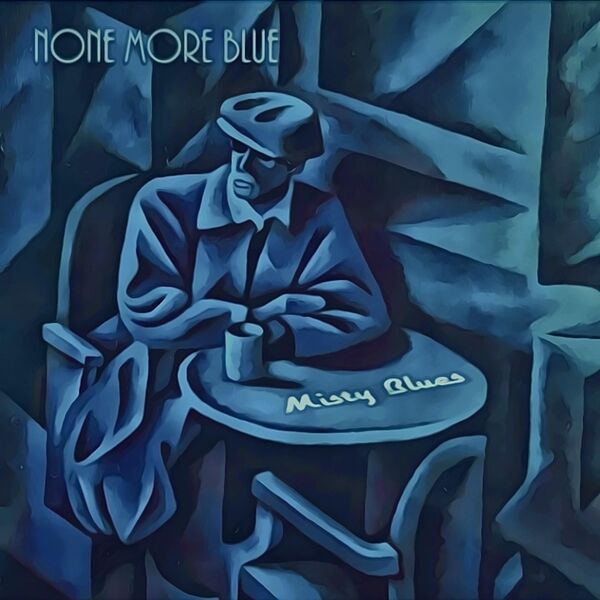 The Capital Region Blues Network has selected Misty Blues’ latest album “None More Blue” as our entry for the "Best Self-Produced CD" competition at the Blues Foundation's International Blues Challenge event in Memphis in May, 2022.

“None More Blue” was the band’s 9th album and was released during the qualifying period for IBC 2022 (reminder: IBC 2021 was cancelled due to COVID). It is not their most recent album – they recently released their 10th album “One Louder”.

Both CDs have garnered acclaim across the world with tracks being played on blues radio stations in the US, Europe and beyond. As well as being available at their shows, it's also available on Spotify, CD Baby and other music media outlets.

This is the third year in a row that Misty Blues has been our nominee in this category!

Visit them and give a listen at https://www.mistybluesband.com/