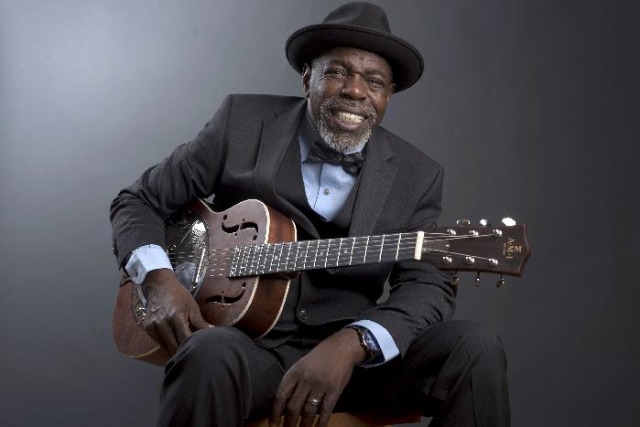 He is excited about his next project, his rendition of the Freddy King album She’s a Burglar. The gender-crossing revamping of King’s recording features special guests Steve Ferrone on drums and none other than King’s own brother and bassist Benny Turner. At last count Lurrie Bell has now appeared on over 50+ recordings either as leader or featured sideman. Lurrie Bell’s elegant and intense guitar playing and passionate vocals have made him a favorite at clubs and festivals around the world and have earned him a reputation as one of the “leading lights” in the future of the blues.